Home / News / Everything is connected:from wellbeing to performance. New concepts with deep roots.

Everything is connected:
from wellbeing to performance.
New concepts with deep roots. 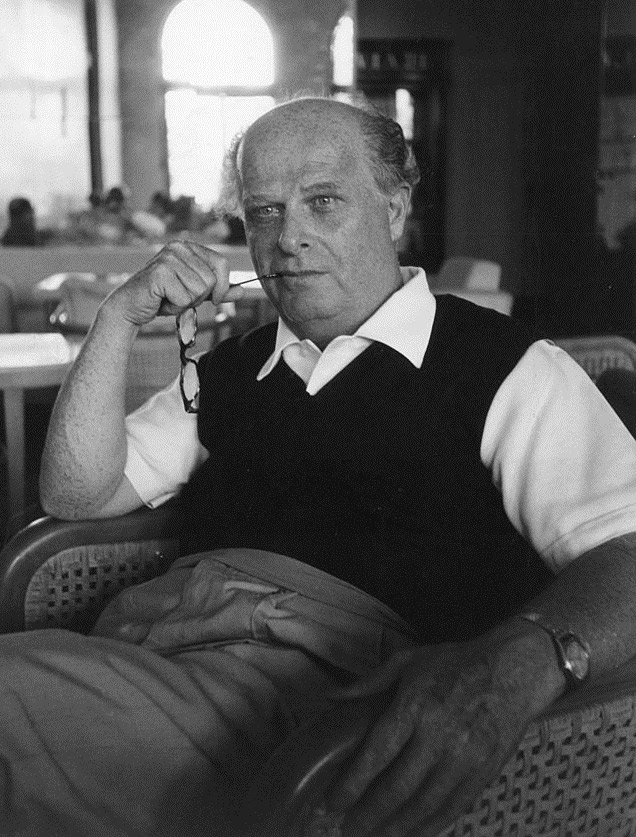 We are always looking to the future.

While handling an object today, we read how it will have changed within a month and hear
someone announcing what will have replaced it within a year. Simultaneously. Yesterday’s
trends are a distant memory, made obsolete by today’s, which, in turn, are already being
challenged by some prophesying guru. A whirlwind of information and, it must be said,
accelerated obsolescence. The obsolescence of products, services and ideas.

But was it always this way? A swift look back at the past suggests not. It’s the subject of heated
debate: productivity in the workplace. Especially productivity in office spaces.
The discussion – now unremitting – between designers, architects and experts, enriches us all
but also gives us pause for thought. Maybe not every innovation is actually new.

Almost 60 years ago Adriano Olivetti passed away. The measures he took are now once again
in vogue. The concepts of Ethics and Social Responsibility, which this truly enlightened
businessman was the first to introduce into his company, have inspired the corporate social
responsibility programmes of many listed and non-listed companies.

But what, you may ask, has Olivetti got to do with

To answer this question, let’s widen the discussion a moment from the office to the factory,
which in any case incorporates offices. Adriano Olivetti had his own notion of the factory.
Not simply a place containing machinery and personnel at work. The factory’s guiding
principle is that it should be an agreeable space to work in, not one to be endured.

To the utter amazement of his father – an old-style industrialist – Adriano gave instructions
to replace the walls of his family’s factory with clear glass, permitting views of the surrounding
landscape.

He worked with architects, town planners and sociologists. He shared his vision with
them, and, in exchange, asked them to design and construct buildings and reorganise
environments and spaces able to reconcile formal beauty with functionality.
An improvement in working conditions at the company and in the quality of life outside.

His ideas on profit also challenged the trends of the period – which, we should remember,
was the 1940s. He was a pragmatist, profit wasn’t to be disregarded. But its primary purpose
wasn’t the accrual of wealth as an end in itself, but the use made of it. Profit was the fuel for
creating social value.

Olivetti invested a great deal in education and training, setting up a library in rooms at the
company that was open to all his employees. He invited intellectuals to his headquarters in
Ivrea and organised events to raise awareness, especially among young people, of solidarity,
community and culture.

What was the objective? To create wellbeing for the community.

And the factory, the workplace, became a place for sharing and for meeting, a precursor to
the movement for quality, which rotates around a fulcrum: people.

Because Adriano Olivetti placed great importance on defining an organisation of labour that
derived from the Ford model yet deviated from it by shifting its core focus from the product
to the individual. His main ambition was to seek to combine ethics and production, to unify
modernisation and humanism.

What was the outcome of all this?

The challenge of our time is thus rooted in ideas that come from the past. And it is to these
ideas we turn for the inspiration that enables our work to be realised. In saying this, we think
of the criteria with which we envisaged the holistic office, la Piazza, as a whole and in its
individual components.
Environments that inspire. Environments that help the rush of ideas. So that the people that use
them experience a sense of wellbeing in performing their daily tasks. And perform at their best.