MARTEX IS COMMITTED TO STUDYING THE EXTENSIVE ISSUES OF WELL-BEING IN THE OFFICE, AND TO FIND SOLUTIONS TO THE VARIOUS NEEDS OF “LA PIAZZA®”.

WE ASKED BETTINA BOLTEN, BIOPHILIC DESIGN CONSULTANT, TO HELP US UNDERSTAND WHAT BIOPHILIA AND BIOPHILIC DESIGN ARE, HOW IMPORTANT THEY ARE TO EVERYDAY LIFE, AND HOW TO TRANSFER THEM INTO WELLNESS IN THE OFFICE.

Nature has always been linked to the health and well-being of human beings and constitutes an inexhaustible aesthetic and conceptual source for human creativity; this is because we humans were born and raised in natural environments. Our connection to the natural world can be called BIOPHILIA. The term biophilia is a combination of two Greek words: Love (PHILIA) for Life (BIO). For 95% of evolutionary history, our ancestors survived in the wild, adopting a hunter-gatherer lifestyle. They perfected a series of adaptive responses to wilderness, aimed at recognising the quality of an environment in terms of resources and shelter. In the course of evolution, these adaptive responses to natural environments have been layered into our behaviour and we developed our innate BIOPHILIA. The term biophilia was first coined in 1964 by the psychologist and sociologist Erich Fromm, who defined it as a passionate love of life and everything that is alive. The biophilia hypothesis is a scientific hypothesis, proposed in 1984 by Edward O. Wilson, which detects empirically in human beings an innate tendency to focus on life and vital processes. 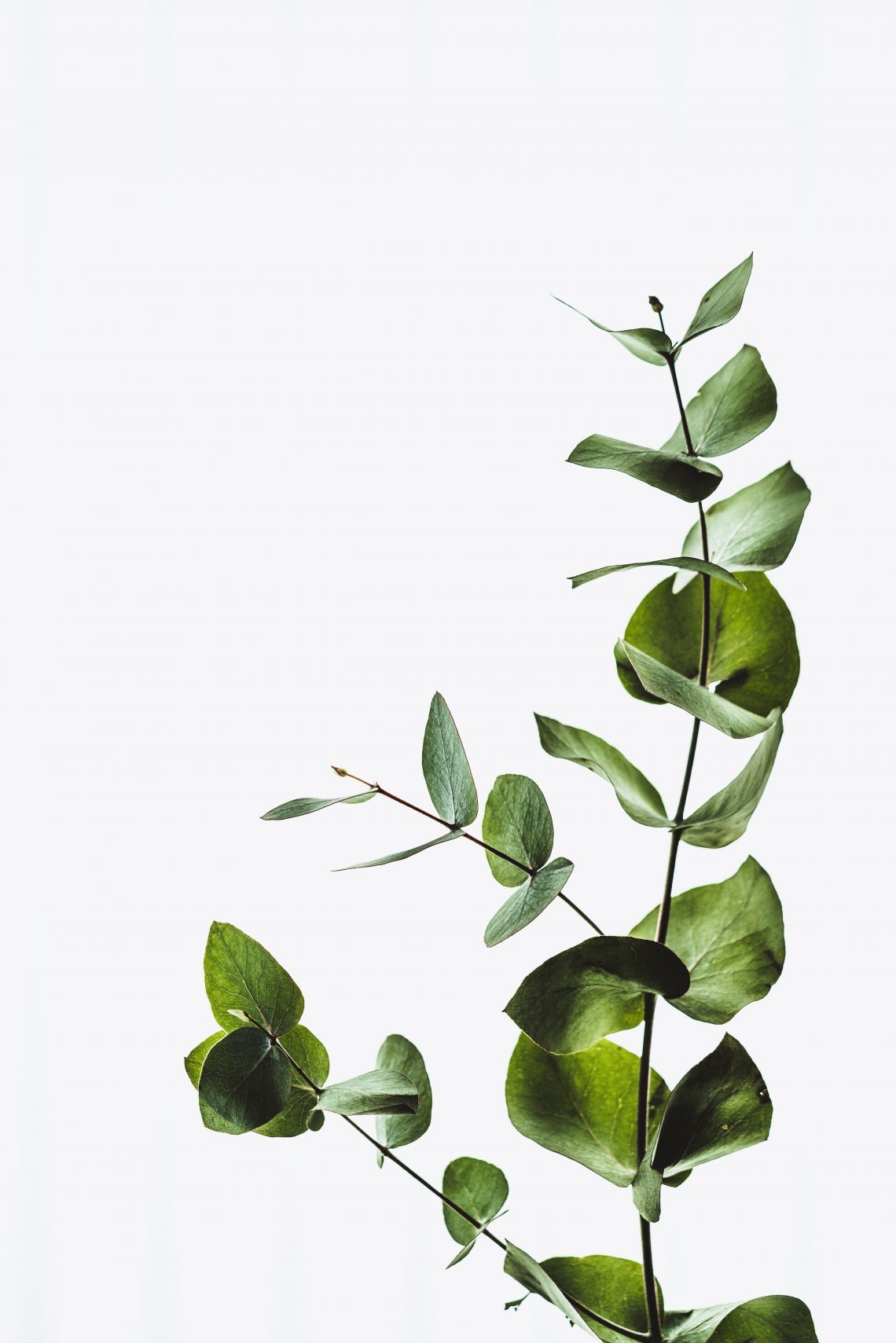 The last decade has seen the appearance of a new focus on architecture, interior design, and for the landscape architecture of our cities, with proposals for the design of houses, WORK PLACES, recreational spaces, education, hospitality and healthcare facilities that take into account the real needs and wellbeing of users. In this scenario, a new discipline takes into account our need to reconnect with Nature: BIOPHILIC DESIGN. BIOPHILIC DESIGN is “the deliberate attempt to translate Man’s affinity with Nature – known as biophilia – into the design of artificial environments”. (Stephen Kellert, 2008). “BIOPHILIC DESIGN is not about environmentalising of our buildings or aesthetic improvement through the inclusion of trees and shrubs, it does much more: it is about the role of mankind in Nature and the role of the natural world in human society, a space where reciprocity, respect and enriching relationships can and should exist at all levels and emerge as the norm, rather than the exception.” (Judith Heerwagen and Stephen Kellert, 2008). Although interpreted by some as a trend, Biophilic Design is an APPLIED SCIENCE: it uses discoveries about the relationship between Man and Nature to the design of artificial environments and studies artificial environments consistent with human biophilia. 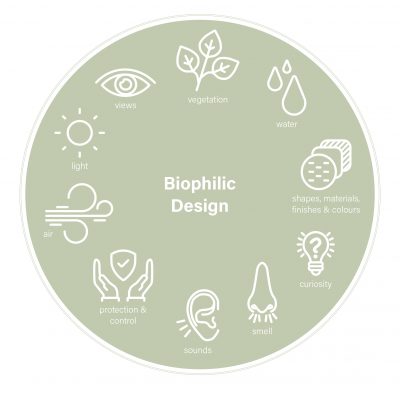 we take care of everything

MARTEX is able to offer its customers valuable turn-key solutions to equip office environments, not only with top-quality furniture with a sophisticated aesthetic impact, but also to provide valuable solutions and the necessary know-how for the integration of vegetation into their systems and furnishings, going beyond decoration and embellishment.

All planters integrated with Biblos or other containers can be equipped to accommodate your plants otherwise Martex can provide you with different types of plants depending on the environment in which they are to be placed and after-sales service for their maintenance. 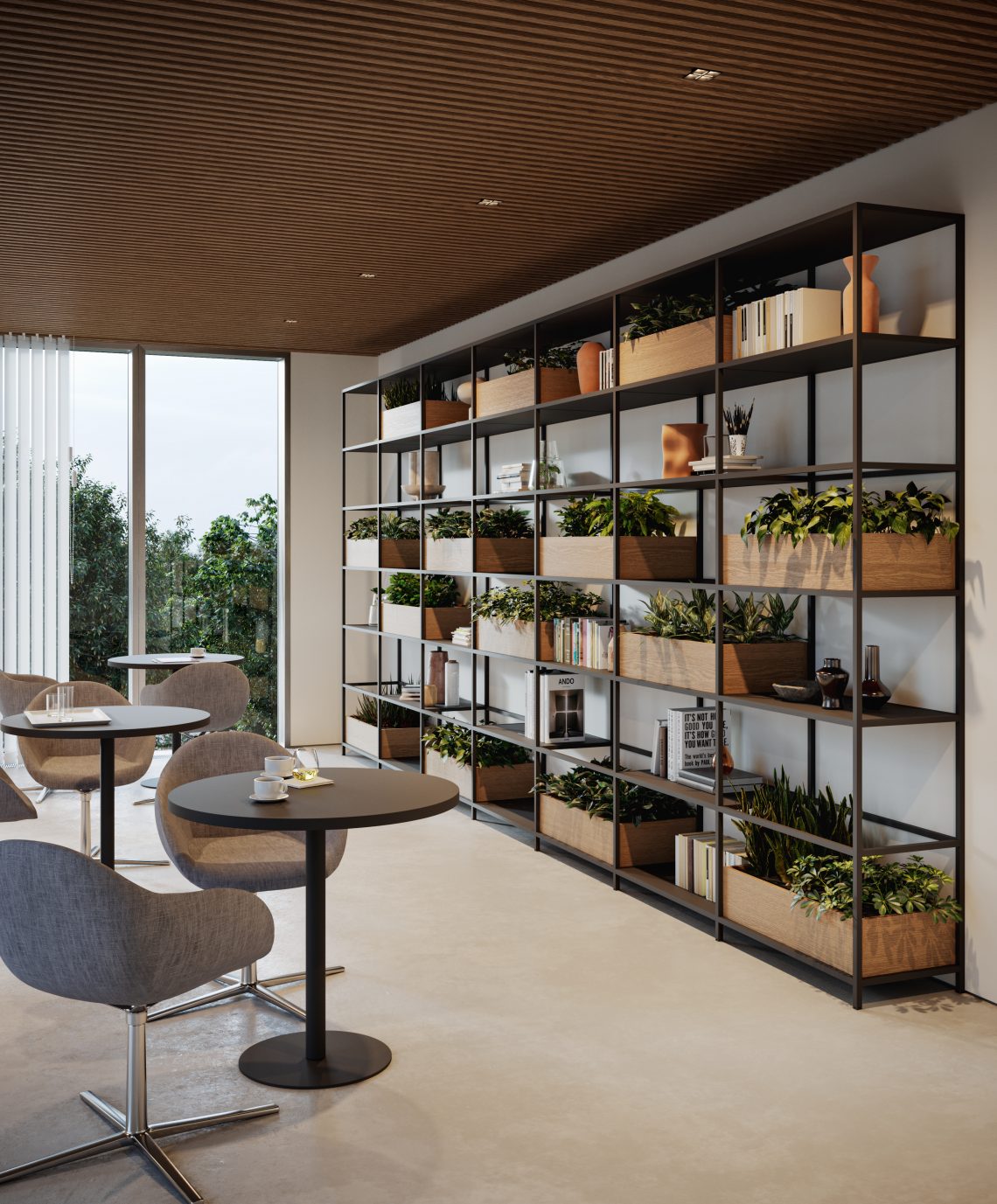