Home / News / Idea and design, we speak to Franco Tamburlin, architect and product manager at Martex

Idea and design,
we speak to Franco Tamburlin,
architect and product manager
at Martex 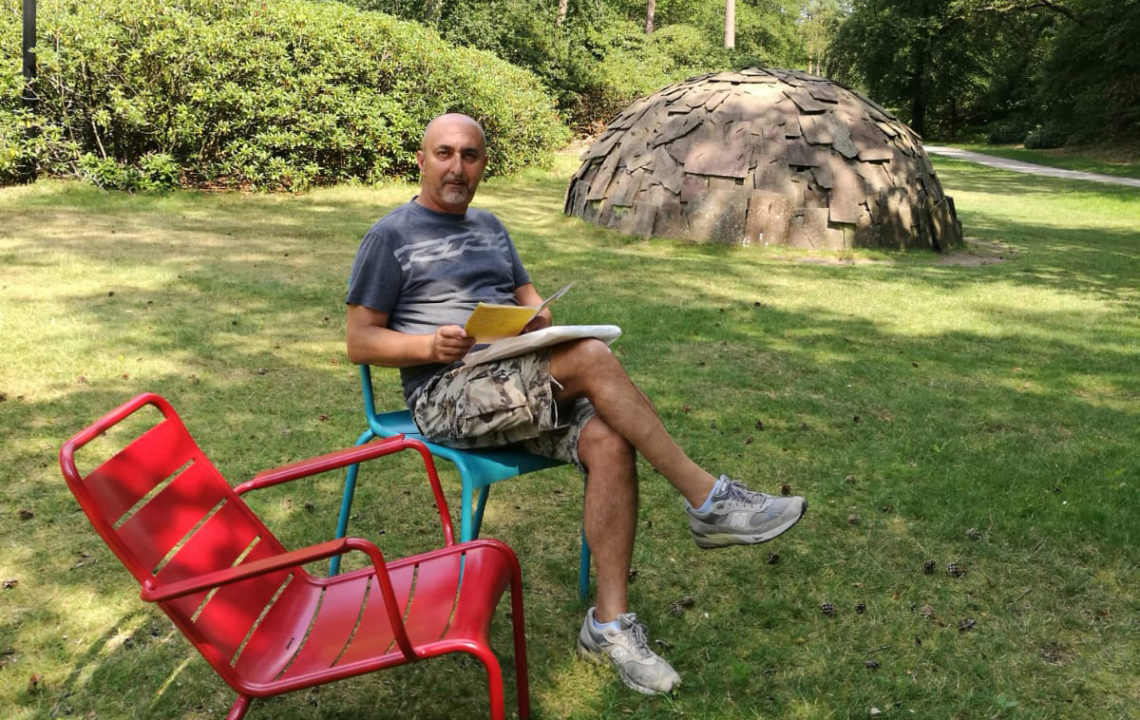 The innovative setting of La Piazza, introduced in the previous article, articulates a new concept for the office. How do we progress, though, from the idea to the design?

Each of us could give a markedly different response. What’s more, fashions, trends and new technologies that become available over the years alter the perspective from which workspaces are designed.

Franco Tamburlin, architect and product manager of some of our latest products, interprets such changes. 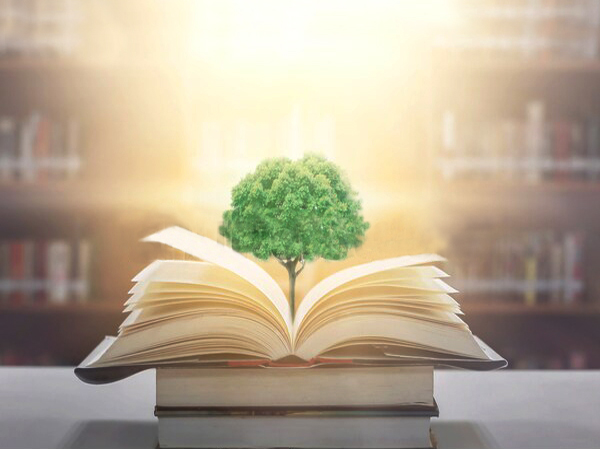 It’s this very curiosity, alluded to by Franco, that enables the designer to change viewpoint.

In the past, office design centred on the expectations
of the employer, whose objectives were to increase productivity and optimise workspaces. Today, the situation has profoundly changed. It is the needs and wellbeing of individual workers that inspire Franco and the designers who work with us.

Who better then – if not him – to answer the question: “How do we progress from the idea to the design?”
We didn’t have to wait long for his reply.

“The designer must complete two stages for an idea to take shape as an object or set of objects: the interpretation and distillation of requirements, and the creative stage of transposition, in which imagination guided by expertise support the creation of a good design.”

Franco’s opening remarks are supported by certain historical changes that demonstrate how the evolution of design might have taken its course. We travel back to shortly before the Second Industrial Revolution (second half of the 19th century), when the concept of large-scale production had not yet arrived. Craftsmen at that time made objects by hand, and, despite following the same design, as you might imagine, the finished products were never exactly the same.

This change affected the whole of the 20th century, not only impacting manufacturing processes and the rules of design but also driving the search for new materials that offered novel visual and tactile sensations.

But that wasn’t all. The development of technological tools went hand in hand with this change. Being able to transform ideas rapidly into something tangible, or even in real time, as in the present day, accelerated the decision-making process. Technologies such as solid and surface modelling and 3D printing enabled the realisation of an idea to be made immediately “tangible”.

Clearly, all this was made possible by successive consequential social developments, in which needs were consolidated over time. Today, a designer’s work is carried out after conducting an analysis of these needs and the right interpretation can be found to provide new tools able to satisfy them. But the creative effort is not enough – continues Franco – for such tools to be successful.

“Design arises from the necessity of responding to precise needs in a logical, organised, industrial and usable way.”

Logical, because it is the end of a social journey on which needs take shape and contextualise themselves as necessities.

Organised, so that someone can interpret the phenomena and create an interpretative framework from them.

Industrial, because it is essential that the solution to meeting the requirements is easily scalable.

Usable, because it must be easy to find and simple and intuitive to use.
Dwelling too long on the idea, and not long enough on the design, can yield results that are aesthetically pleasing, but not functional. Or, vice versa, the designer may correctly interpret and encapsulate the situation, but fail to create a product that succeeds in the marketplace.

The challenge lies in making an object as simply and cheaply as possible, without debasing the values of the initial idea and design. 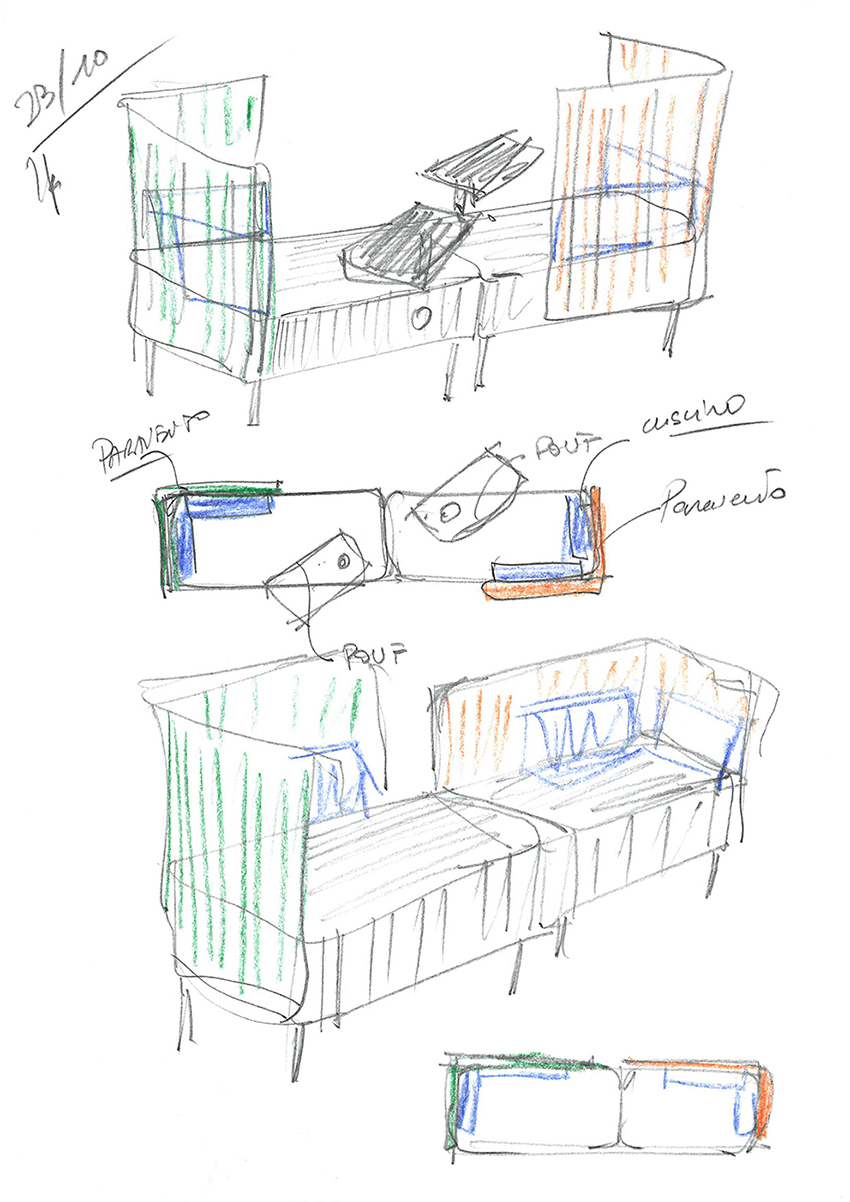 Design isn’t just how an object looks, but also how it works.

“Materials and technologies are the designer’s best friends in meeting this challenge.”

Research, design and manufacture are the steps that bring the idea to fruition, and to market. During these steps, designer and company must work closely together to refine their efforts, motivate each other within the work group and achieve the ultimate end: to satisfy the requirements by combining creativity and design. When the idea becomes a design, and when that design is combined with genuine creativity, the result is an incredible object every time.

Together with Franco and the other designers, we work on developing systems, not only on individual objects, to create spaces able to positively influence interpersonal dynamics in the workplace.

The study and understanding of behaviour is the first rung on the long ladder leading Martex to produce ensembles that embrace the real needs of customers.